By dch1 in 心情随记 No Comments Tags: Raspberry Pi

I Received my Raspberry Pi 2 today from element14. From my first impression of this latest version, everything seems to work much better than before. I am writing this Blog just on the latest version of Raspbian, which is still a bit buggy. In fact, the previous generation – Raspberry Pi B and B+ was quite unusable under business environment, mainly due to the low spec of the CPU.

This version of the Raspberry Pi comes with the Broadcom BCM2836 SoC chip with 1GB DDR2 RAM. It has 4 logic processors with 900Mhz each. It is said that the performance has been boosted for up to 6 times than before and I could definitely feel the difference of the performance. What’s more, it will be the first 3rd-party IoT (Internet of Things) Windows 10 device, becoming THE CHEAPEST Windows 10 PC on this planet ($38 in AUD Excl GST).

I installed an Arduino software on this new board and the compiling time is so quick. As a result, it should be a productive environment for Arduino developments. 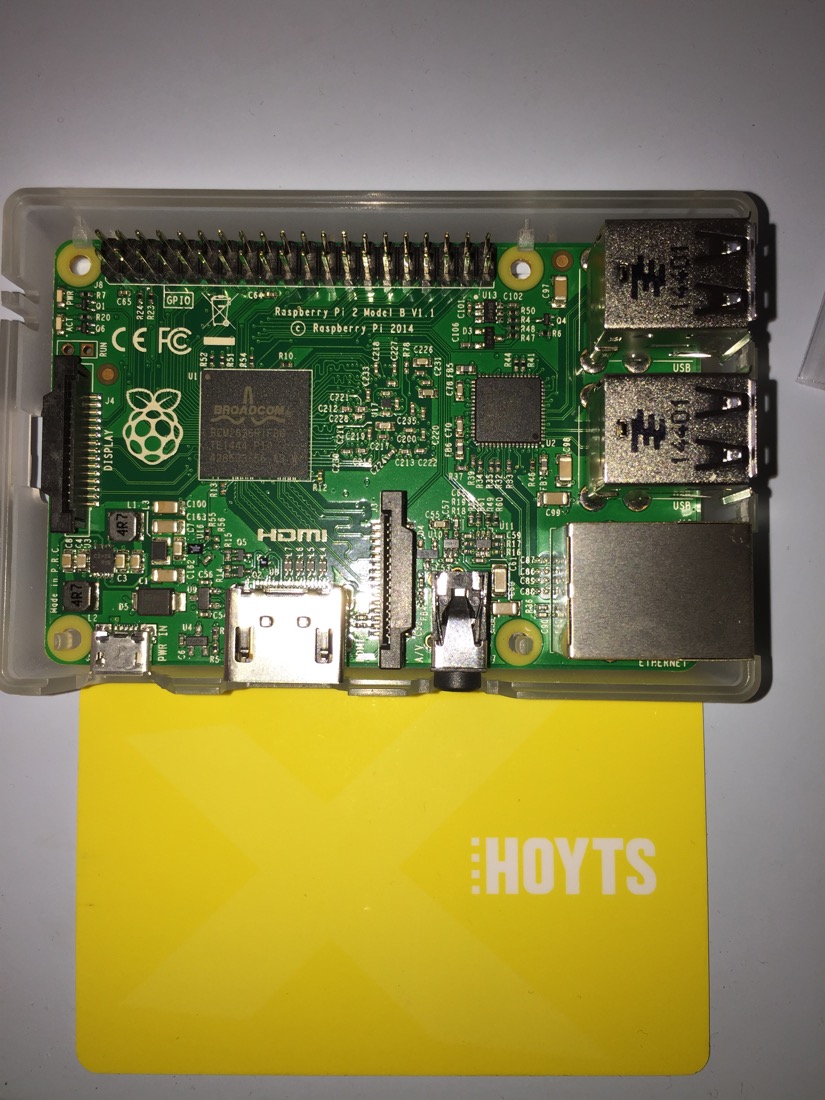